What You Need to Know About Malware 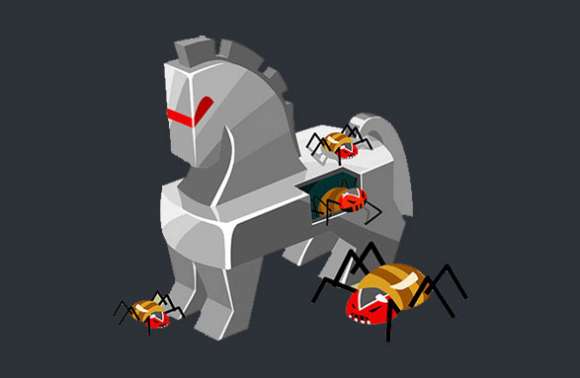 Malicious software, known as "malware" or "malware", is known around the world as "malware." The name "malicious" and "software" have come together.

Such software, which we often encounter as "harmful", can be more dangerous than a virus. Programs that can be hidden, self-running and self-propagating malicious software is called viruses. However, viruses that make up part of the pests are only the visible part of the iceberg.

While the first of the malware that has as much history as the computer's history is not yet known, the first malicious examples include the Brain and Morris worm. Brain was developed by two Pakistani brothers in 1986, causing computers to slow down and fail. The Morris worm came out in 1988 and was one of the first computer worms. These software were also added to the offenses law for the first time under the Computer Fraud and Abuse Law.

Influencing: The first such software was the way hackers used to spread their reputation to the world.

Damage: It is a type that starts to damage your technological product within a short period of time and makes its files unusable.

Stealing: When people known as hackers realized they could make big bucks, it turned into a business. They applied to many methods such as credit card theft, identity theft and ransom.

Monitoring: With this method, they can fully monitor the device the person is connected to the internet. There are legal or illegal types, but these malicious software can be quite dangerous.

Antivirus: You should use a known security application.

Updates: Bad software likes unmodified and open software. They are easy to access. So keep your computer and programs up to date.

You: You are actually the most important part of the security section. Think carefully when opening suspicious emails, even if your friend sent them. Don't share important information to non-HTTPS sites.