Is Your iPhone Lost or Stolen But Out of Charge? Here is the Solution 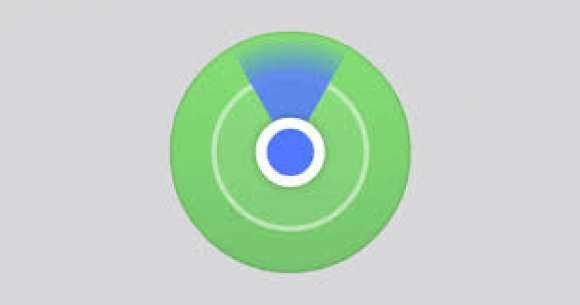 With iOS 15, the Find My iPhone app will continue to work even if you run out of battery. In iOS 15, they will be able to put their iPhones to deep sleep. This mode will allow location tracking for a few hours after the phone is discharged.

Apple, one of the biggest technology giants in the world, launched WWDC 2021 events yesterday evening. As part of this event, the company announced iOS 15, macOS 12 and watchOS 8 in full detail. The most striking aspect of the event is undoubtedly, it showed new features that will be available to iPhone owners with iOS 15.

Although Apple has introduced iOS 15 in general terms, new information about the features that this operating system will have continues to come. A new feature learned in this context is about the "Find", which allows the location of the phones to be tracked. Finding, which has been a popular feature until today, will start a new era for users with iOS 15.

Until now, the Find feature was only available when the phone was turned on. However, this will change in iOS 15. According to the information obtained, an iPhone will not be completely shut down when it is out of battery and shutting down. The device, which will enter deep sleep mode, will allow location data to be sent. In this way, a user will be able to follow up even after the phone is turned off. However, this will be limited to a few hours.

Apple will send a notification to users about the new feature it has developed. This notification, which will be shown when the phone's battery is very low, will mention that location tracking can be done after the phone is turned off. Interestingly, although Apple does not approve of the Find feature for devices that are stolen under normal conditions, things seem to change this time. Because the statement in question clearly uses the phrase "stolen", that is, stolen.

The Find feature in iOS 15 will still be optional. In other words, a user will be able to turn off the "deep sleep" ability by entering the settings section of his phone. However, in this case, location tracking will not be possible when the iPhone is turned off. It is estimated that the majority of users will not disable this feature.