What We Need To Know About Coronavirus ( infographic ) 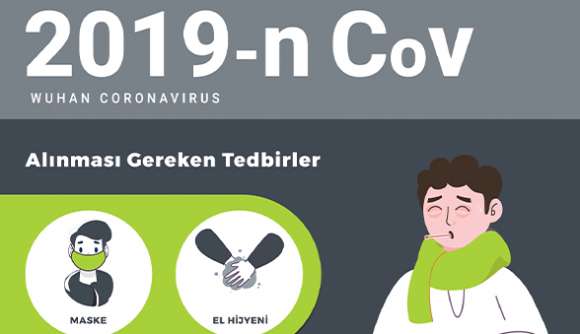 Since the Corona virus, which first appeared in the 1960s, appeared in the city of Wuhan, Hubei province of China, the disease was a very curious subject. It causes diseases such as severe acute respiratory failure syndrome, which can cause lung disease and is not treated.